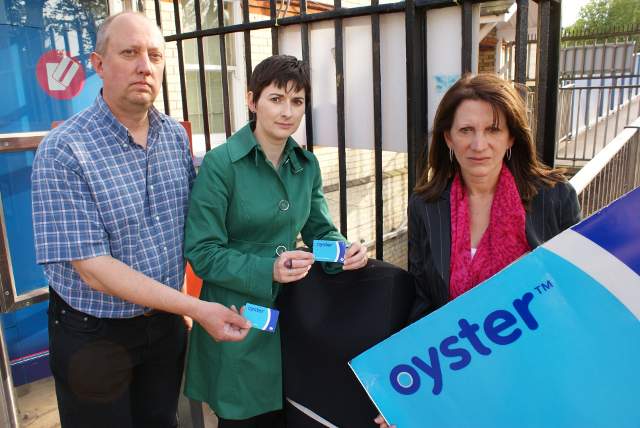 Local residents in Haringey will have to wait an extra four months after a train company broke promises last week on introducing Oyster Pay As You Go (PAYG) on local trains. First Capital Connect (FCC), which runs the Overground train line north of Finsbury Park, recently agreed that train users would be able to use PAYG from September this year; but this has now been delayed until at least January 2010.

Yet what about his many other pledges to Londoners? On transport alone there has been a long list of broken promises. ...

He claimed he would fight for new transport projects, yet the last year has seen him cancelling project after project, including the Greenwich waterfront transit scheme, the Cross River tram and proposals to extend the Docklands Light Railway.

They argue that as the area is one of the most deprived in the country, and more than a mile from Walthamstow Central Station, a route is desperately needed.

The group met with Lib Dem London Assembly Member Caroline Pidgeon on Thursday who will lobby the mayor and Transport for London (TfL).

Mr Woollcott said the route would bring much benefit to the area.

He said: “There are proposals to build 240 homes in Sutherland Road, 600 in Banbury Park, and the possible Walthamstow Stadium development, so we need facilities in place now. 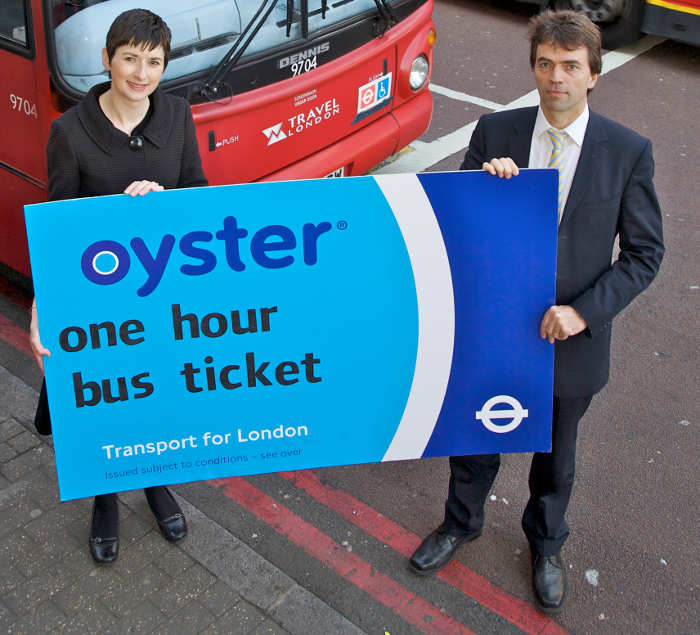 Caroline Pidgeon, the Liberal Democrat London Assembly Transport Spokesperson, was joined by Tom Brake MP, councillors and campaigners from across London this morning at the launch of a Londonwide campaign to persuade the Mayor to introduce one hour bus tickets.

At the busy Vauxhall Bus Station, bus passengers were provided with information about the new campaign and invited to sign a petition.

Caroline Pidgeon said:
“You can already switch from tube to tube on the same ticket, so it makes real sense to allow people to do the same with buses. It really is unfair that people who use Oyster pay as you go have to pay a new fare every time they change buses.