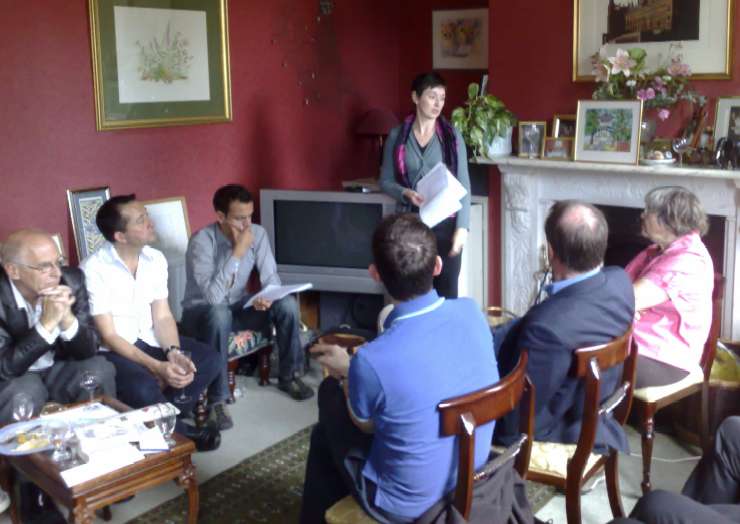 Caroline was one of the speakers at a packed Hackney Liberal Democrat end of summer party on Sunday 7th September. The afternoon discussions centred around Life in London after Ken.

“It was really great to see so many members and supporters in Hackney, and to discuss important issues for Londoners such as housing, the benefit of the Olympics and transport” commented Caroline Pidgeon, Lib Dem London Transport Spokesperson.