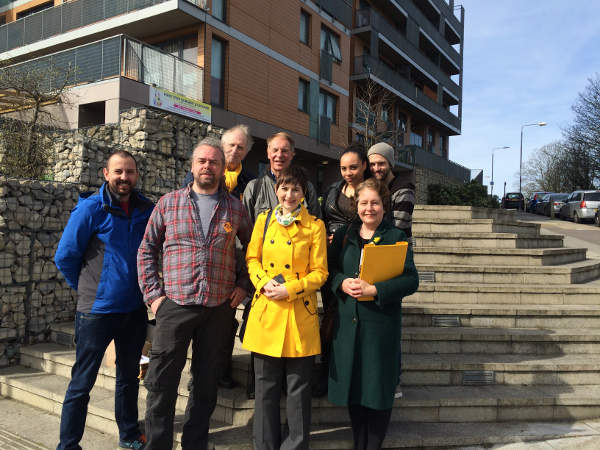 Caroline went door knocking in Plumstead, Greenwich with local Lib Dem campaigners and spoke about a range of local issues. Caroline then went on to meet with the No to Silvertown Tunnel campaign group to discuss their concerns about the scheme, and the health effects to locals of having a greater volume of traffic in the local area. 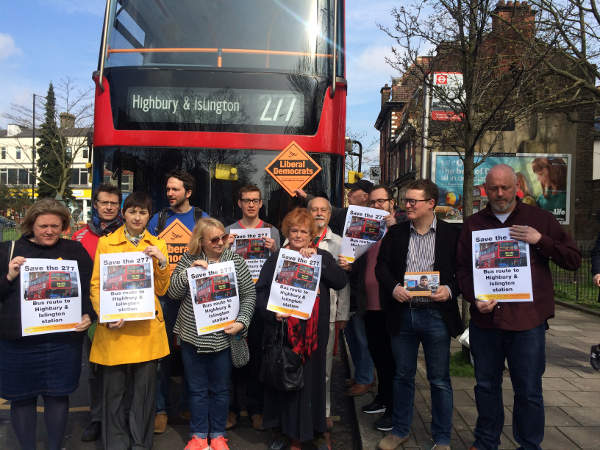 Caroline Pidgeon went out campaigning in Islington with the Liberal Democrat London Assembly Candidate for the North East constituency, Terry Stacey. They campaigned on Caroline’s Half Price Fares before Half Past Seven and to save the 277 bus route from being cut before it reaches Highbury and Islington – a policy which local residents do not want. 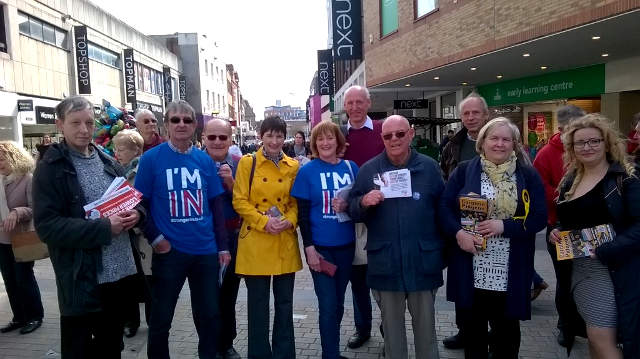 Caroline Pidgeon spent the afternoon in Bromley with the local Liberal Democrat candidate for the London Assembly Bromley and Bexley constituency, Julie Ireland. They met with residents to discuss local issues, then went on to meet the Britain Stronger In Europe cross-party campaigners to lend their support. 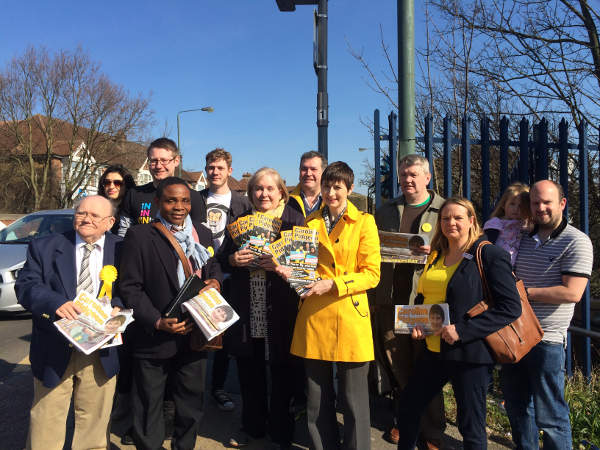 Caroline Pidgeon had a great visit to Bexley to meet with the local Liberal Democrat candidate for the London Assembly Bromley and Bexley constituency, Julie Ireland. They started in Bexleyheath talking to passengers about Caroline’s Half Price Fares before Half Past Seven campaign, and then moved onto Sidcup to meet local businesses.

They had a great response on the doorstep to policies such as half price fares before half past seven and childcare plans. Caroline is passionate about ensuring there is wrap-around childcare available for parents across London with earlier starts and later finishes, to enable them to go back to work more easily. 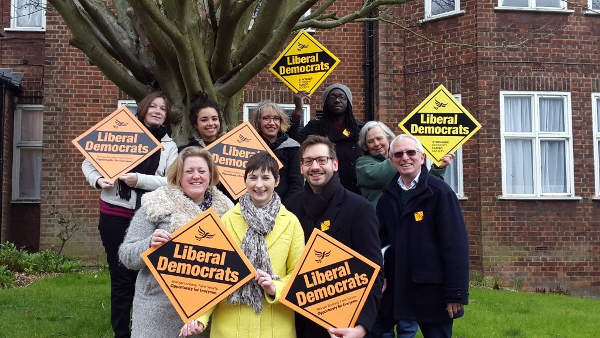 Caroline Pidgeon went out campaigning with local Lib Dem campaigners in Crouch End to speak to local residents. She was joined by local London Assembly Lib Dem candidate for Enfield and Haringey Nicholas da Costa and campaigner Dawn Barnes. They received a great response on the doorstep. 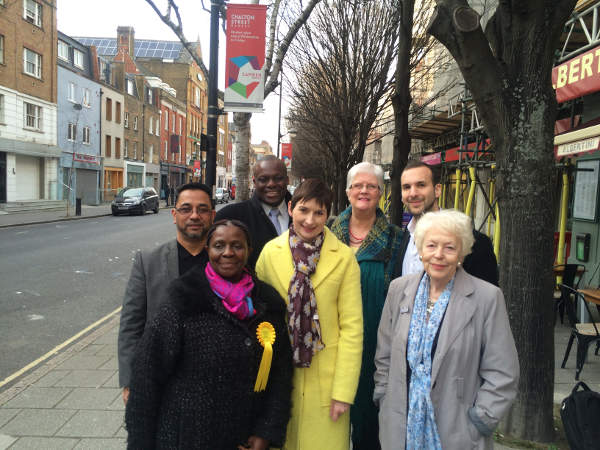 Caroline Pidgeon was out in the Euston Road area of Camden with Councillor Flick Rea, London Assembly Lib Dem candidate for Barnet and Camden Zack Polanski, and local activists. They were assessing the poor air quality and congestion in the local area. Caroline is passionate about improving London’s air quality.

“Congestion is not just a huge inconvenience but also damaging to people’s health. It creates a huge economic bill for businesses due to delays, longer delivery times and staff arriving late for work

Now more than ever we need to face up to the implications of London’s growing population and that must mean using the Congestion Charge in a far smarter way. 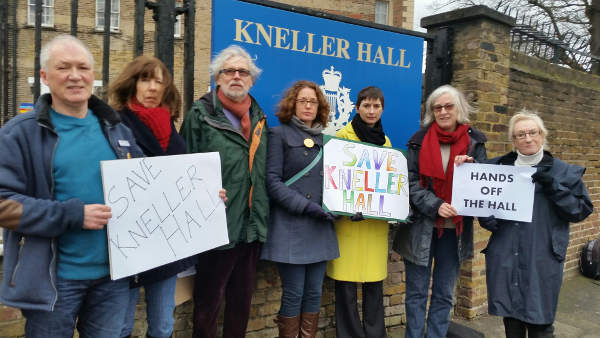 Caroline Pidgeon visited Twickenham to campaign with the local Lib Dems to save Knellar Hall. The MoD has proposed to dispose of this Grade II listed building and grounds to make room for housing. 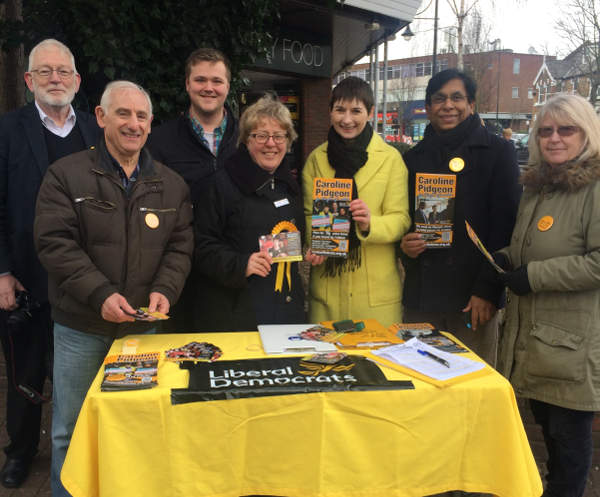 Caroline Pidgeon joined the Redbridge Lib Dems with Councillor Gwyneth Deakins and Liberal Democrat London Assembly candidate for Havering and Redbridge Ian Sanderson. They were out speaking to local residents and also collecting signatures for improvements at Charlie Brown roundabout.

Caroline Pidgeon was out in Liberal Democrat London Assembly candidate for Havering and Redbridge Ian Sanderson. They did a walkabout in both Upminster and Romford to talk to local residents, and to hear about the transport issues facing local people in the area.