Lessons from Croydon for the Cross River Tram 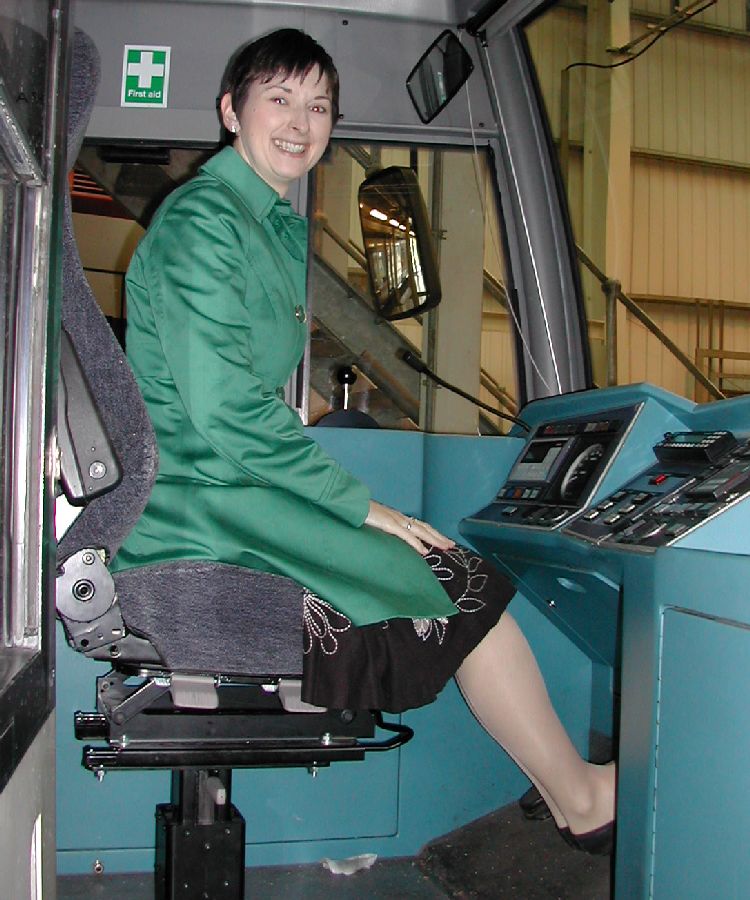 Caroline Pidgeon AM, the Liberal Democrat deputy chair of the London Assembly’s transport committee, has made a fact finding visit to the now well-established Croydon Tramlink along with a delegation from the transport committee.

Caroline says: "We can learn a lot from the Croydon tram experience and this will ensure the Cross River Tram is even more successful."

Commenting on the plans for the new tram to link London across the river she says:
“The tram is rapid, reliable and green. We need to be really imaginative in developing new ways of funding the Cross River Tram project and getting the Mayor and the Government signed up to it. The tram is vital to regenerating Peckham and Brixton, linking Southwark and Lambeth to the City, Westminster and Camden."

The Cross River Tram is a Transport for London project for a service running on-street between Euston and Waterloo, with branches to Camden Town and King's Cross in the north, and Brixton and Peckham in the south.

This will relieve the pressure on the Northern, Piccadilly and Victoria lines, some of the Underground’s most crowded stretches of line.

"Business has benefited so much in Croydon that developers paid for a new tram stop. The visit today gave us confidence that what has worked so well for Croydon can work for Southwark and Lambeth" says Caroline.

The plan for the Cross River Tram is being developed by Transport for London. It is backed by the Cross River Partnership, made up of the London boroughs of Camden, Lambeth, Southwark and City of Westminster as well as other public and private organisations.

The Transport Committee is holding a seminar on 9 September 2008 to consider the case and prospects for the Cross River Tram in the light of the Mayor’s transport priorities and the current financial pressures on Transport for London. 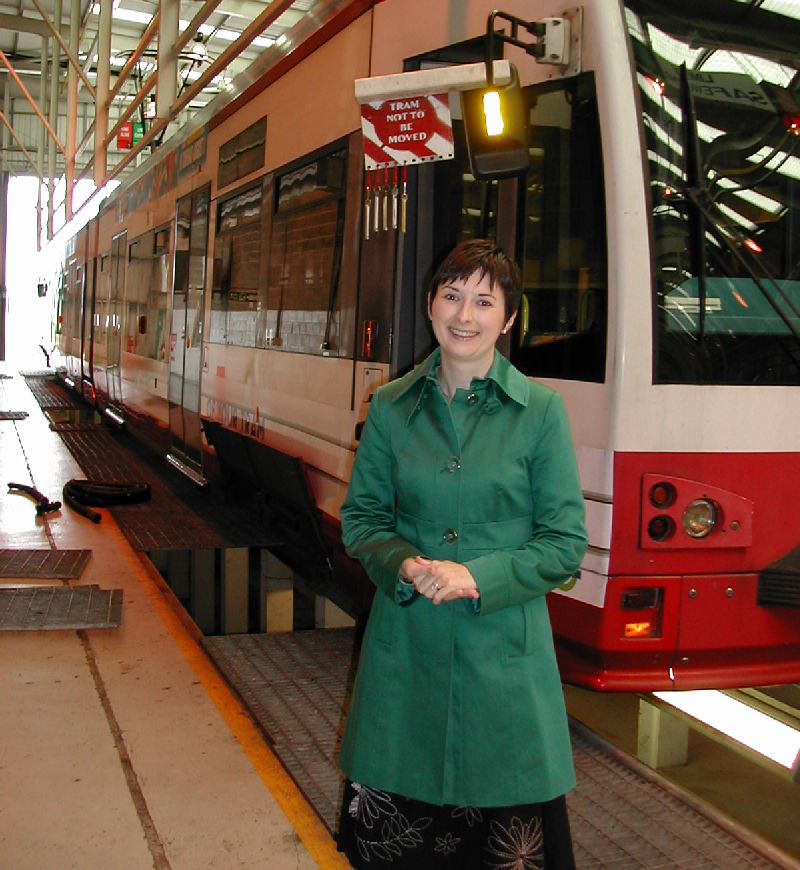