"Why do people have to die before action’s taken at accident black-spot?"– Caroline Pidgeon 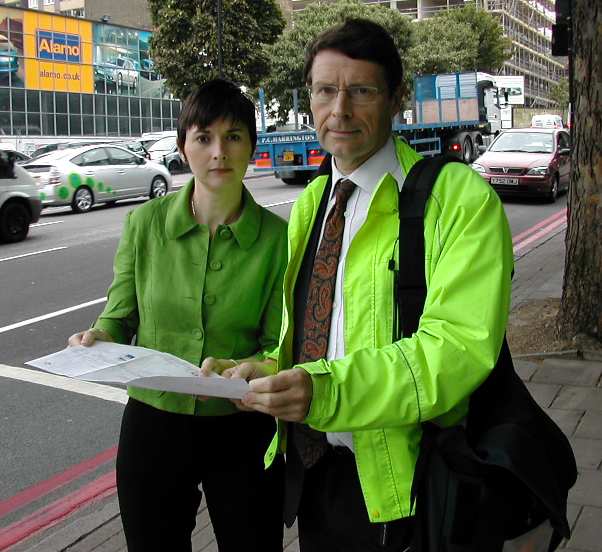 Caroline Pidgeon AM, the Liberal Democrat deputy chair of the London Assembly’s transport committee, has given a cautious welcome to news of planned improvements to a notorious Islington road junction.

“The junction of Penton Rise and Pentonville Road in Islington has been known as a local death-trap for cyclists and pedestrians for years and I’m pleased something seems to be in hand to deal with the problem.

“What worries me is why people have to die and many others injured before steps are taken to make the junction safer. I want to see these alterations completed on schedule and will be doing all I can to ensure this is the case” says Caroline.

Caroline visited the site this week along with Islington Liberal Democrat councillor George Allan who has been leading the campaign for improvements to the junction.

She says: “I understand at a previous site visit a cyclist was actually knocked down there and then. Fortunately nothing as ghastly as that happened when I was there but I could certainly see how it's difficult for cyclists to safely cross the junction as it is at the moment.”

The danger for cyclists travelling west on Pentonville Road is that when they stop at the lights at the junction with Penton Rise they are allowed to continue straight on to use a cycle and bus lane. Motorists on the other hand are directed to the left on to Penton Rise. The combination of cyclists going straight on while motorists turn left across their path has caused dozens of accidents in the past, as well as at least one fatality.

Transport for London’s plans for the junction, which were revealed to Caroline and Cllr Allan at the site visit, will involve two phases, due for completion by the end of March 2009.

Both Caroline and Cllr Allan say they are concerned there could be more deaths at the spot before the work is finished.
Cllr Allan says: “The TfL proposals are a big improvement. I’m just very concerned it’s taken them so long to get this far. I just hope TfL gets the work done on time and there’s no more delays or indeed accidents.”

Cllr Allan has collected a petition which Caroline Pidgeon will be presenting at Mayor’s Question Time calling for improvements to other junctions in the Islington area.

“We’re pleased work on the Penton Rise junction looks to be in hand – albeit too slowly for my liking – but there’s equally dangerous intersections at Five Ways corner, the junction of Kings Cross Road and Penton Rise and the Angel junction. This whole area needs improvements made to it before it’s safe for cyclists and pedestrians” says Cllr Allan. 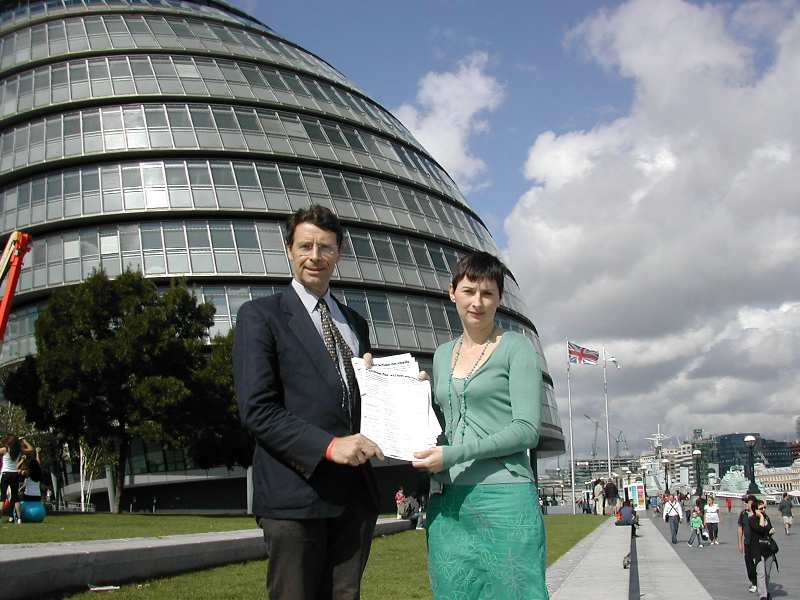 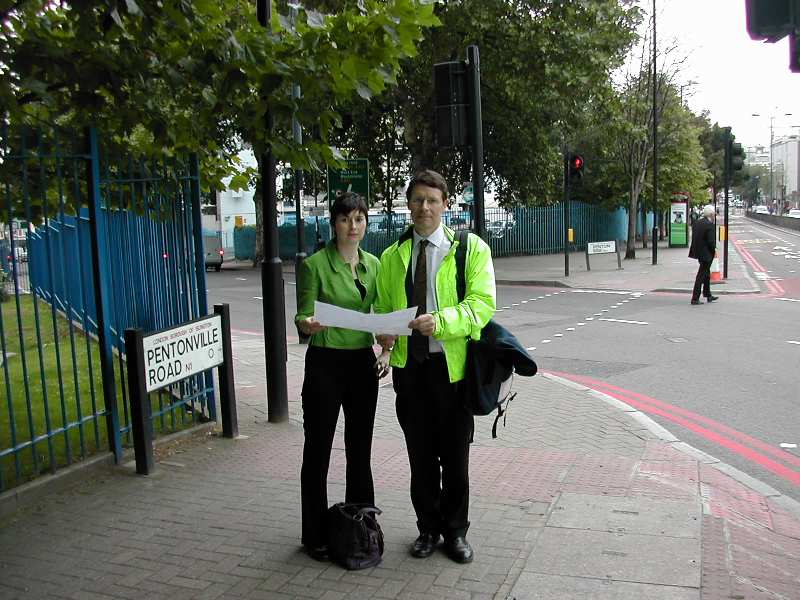