‘The world should be our Oyster’ – Caroline Pidgeon AM

Caroline Pidgeon AM, the Liberal Democrats' transport spokesperson at the London Assembly, joined forces with colleagues in Haringey this week to help launch a campaign for residents to be able to use their pay-as-you-go Oyster cards on local trains.

Caroline says: “It's encouraging we've finally heard there's movements in the right direction on this but what we need now is a commitment on an exact time frame to ensure PAYG is introduced on this line as soon as possible."

Currently pay-as-you-go (PAYG) passengers can only use their Oyster cards south of Finsbury Park. Residents using Harringay, Hornsey, Alexandra Palace and Bowes Park stations have to buy a more expensive ticket at the station or have Oyster card travel passes.

Promises by the organisations involved have failed to materialise as dates to install PAYG machines have come and gone. The postcard responses collected will be presented to officals to demonstrate the level of support locally.

Nigel Scott, Liberal Democrat Alexandra by-election candidate, says: "Residents want and should have the right to use their pay-as-you-go Oyster cards on the line north of Finsbury Park. It would make travel more flexible for current users and attract more people to use public transport. This will be a key part of my campaign to let the people of Alexandra have this right."

Lynne Featherstone MP adds: “Speaking to people on their commute this morning, it's clear that they really want Oyster pay-as-you-go on our trains. It's time TfL and First Capital Connect stop dragging their heels and commit to a date." 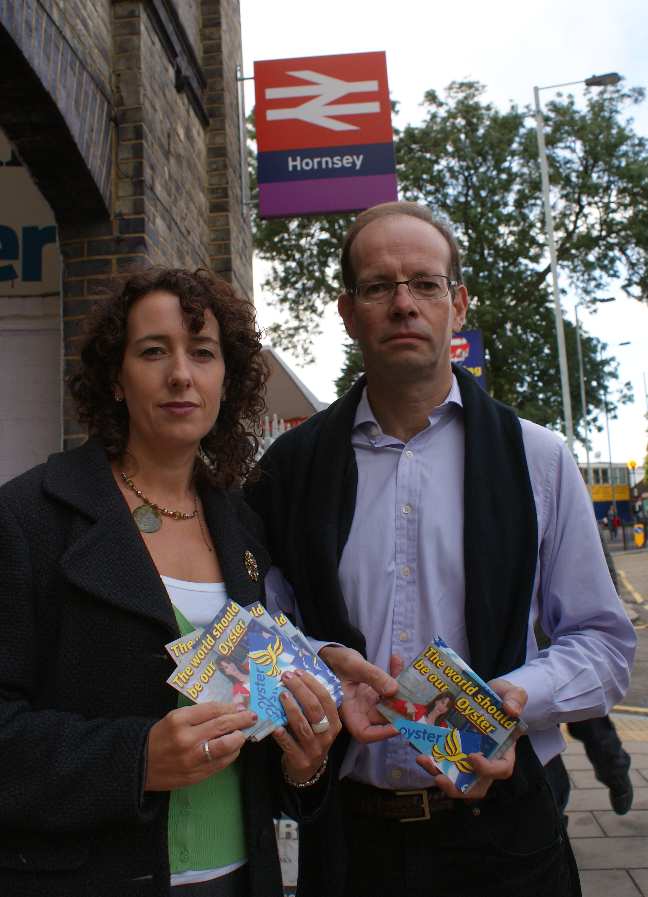 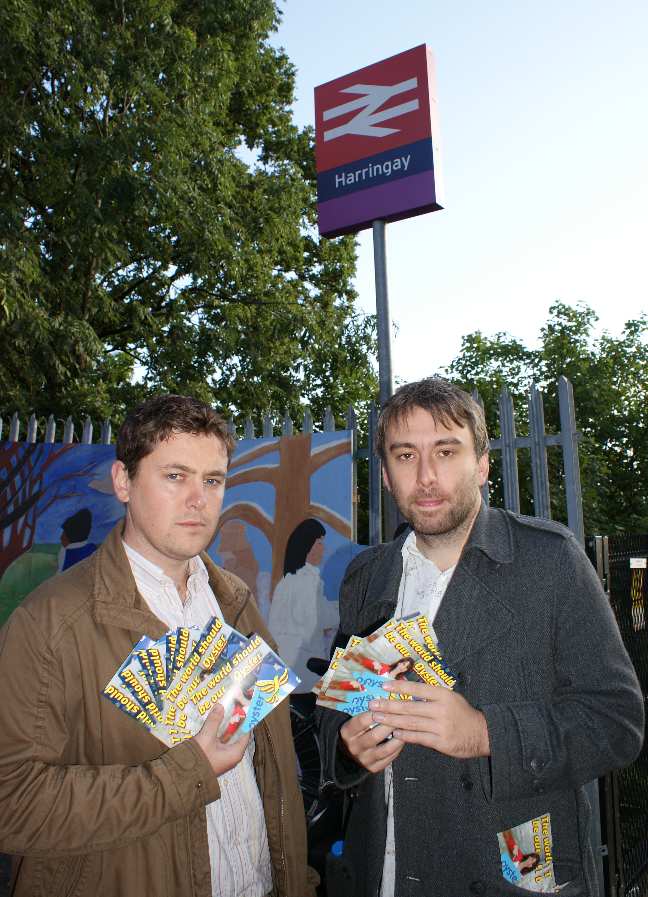