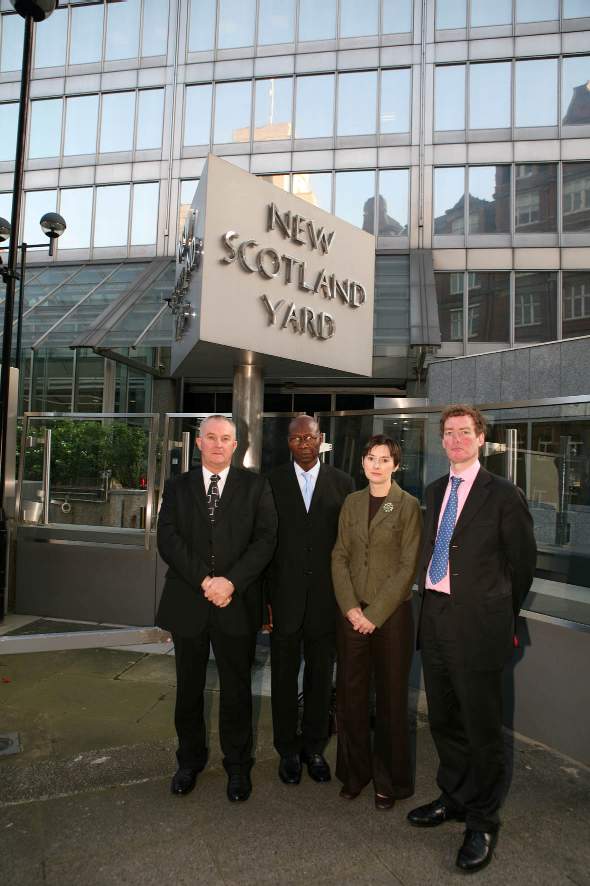 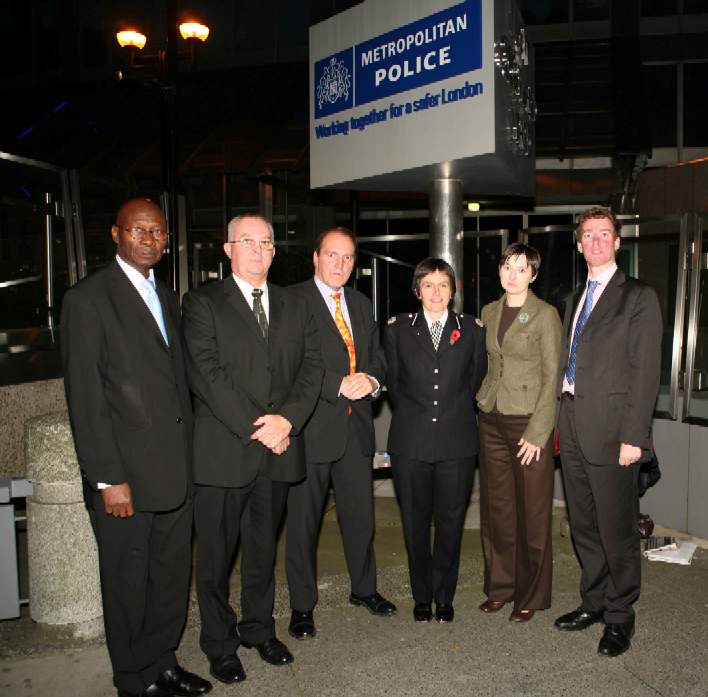 Southwark’s Liberal Democrat MP and Council Leaders have received assurances from the Metropolitan Police over action to tackle gang crime in the Borough.

Following the meeting, Nick Stanton said:
“We asked for this meeting to we could impress on the top brass at Scotland Yard just how concerned we and the people of Southwark are about the amount of gang crime and the spate of recent fatal shootings in Lambeth, Southwark and Lewisham.
“We were grateful to receive the personal assurance of Assistant Commissioner Godwin and his senior colleagues that they are taking the menace of gang crime in Southwark as seriously as we are.”

Simon Hughes MP said:
“The recent growth in gun crime in south London is deeply worrying. If gangs are not broken up early, and their leaders not clearly in the police’s sights, then the problem will worsen and more innocent individuals will be caught up. There have been significant improvements - the price of slipping back is too high to pay.”