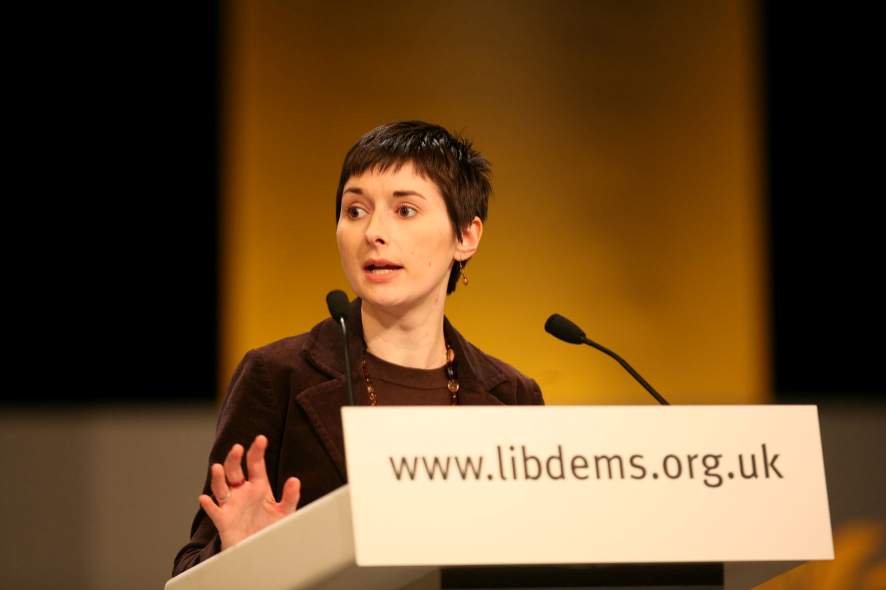 “Guns are far too easy to get hold of and it is vital that Customs at our ports and the police act vigorously to cut the availability of guns” said Chris. “The recent killings are just the visible tip of a dangerous iceberg of a developing gun culture amongst some groups of young people” he added as he told the conference of youth workers telling him of guns starting to be brought into youth clubs and schools.

Cllr Caroline Pidgeon told conference of the action being taken by Southwark Council to tackle the root causes of alienation amongst the young: “There is no shortage of aspiration amongst Southwark young people, with 86 per cent wanting to go on to college or university. We must continue to invest in young people, through schools and quality youth services, giving every young person the best possible start in life”

Cllr Darren Sanders added that “solutions cannot come from politicians, council bureaucrats or the police telling people how to lead their lives. This requires a major shift in how services are provided for young people. We need to build on what Lambeth police and the old Lib Dem administration were doing to tackle gun crime so that we can stop teenagers and young boys from living their life by the gun.”