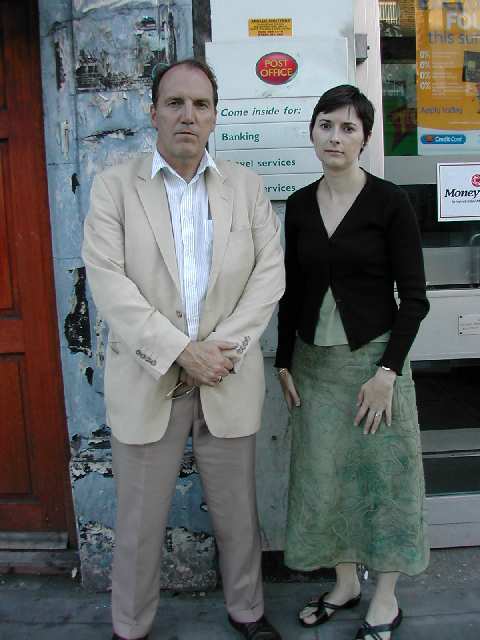 A leaked letter, obtained today by local Lib Dems, has revealed that the Government is so scared of public reaction to its post office closure plans that it will delay plans to close more of them in Lambeth until next May’s London Mayor and Assembly elections are over.

Caroline Pidgeon, Lib Dem Parliamentary Campaigner for Vauxhall said: “This shows that Labour are definitely planning to close more of our local post offices. If they were not going to close any more then why are they delaying announcement of the plans until the elections are safely over?”

“It wasn’t that long ago that Labour closed the Post Office on the South Lambeth Road and the Oval Post Office on the Clapham Road. Just how much more of this valuable network are they going to decimate? Labour are clearly running scared in Lambeth following the recent closure of the Streatham Post Office.”

The letter from the Post Office states: “London Mayoral elections ... will be held in May 2008. As you will be aware, the closure of any Post Office can be highly sensitive and can potentially become a political issue. For that reason, we have been asked by Government to introduce a freeze on some elements of the Network Change Programme during the run up to these elections. Specifically, we shall not be running any public consultations in the period immediately prior to elections from April 7th to May 2nd 2008.”