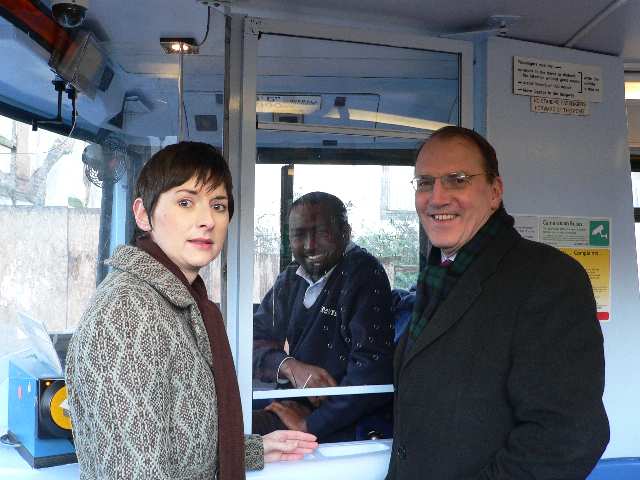 Local Lib Dem MP Simon Hughes has raised the issue with TfL commissioner Peter Hendy and has secured TfL’s commitment to carry out a survey of bus transport needs on the peninsula. To assist TfL local Lib Dem councillors Paul Noblet, David Hubber and Lisa Rajan, and GLA candidate Cllr Caroline Pidgeon will be carrying out their own survey of local people during coming weeks.

Simon Hughes is also asking bus users to register their experiences of delays and overcrowded buses on his website here.

Simon Hughes said:
“The overcrowding in the morning rush hour on the C10 and 381 routes is unacceptable.

“What makes matters worse is that local residents are then being forced to watch an empty double decker bus drive straight past them without stopping on its way between Canada Water and Rotherhithe stations.

“In the coming weeks I will be working with local councillors, our GLA candidate and residents to convince TfL not only to put more buses on during the morning rush hour, but also to make much better use of the rail replacement bus service.”

Cllr Caroline Pidgeon added:
“When we spoke to one of the rail replacement bus drivers he said that he had picked up only 8 people in three trips round the peninsula. Meanwhile opposite Rotherhithe Station there were a dozen people who could not board a C10 or 381 because they were too crowded.” 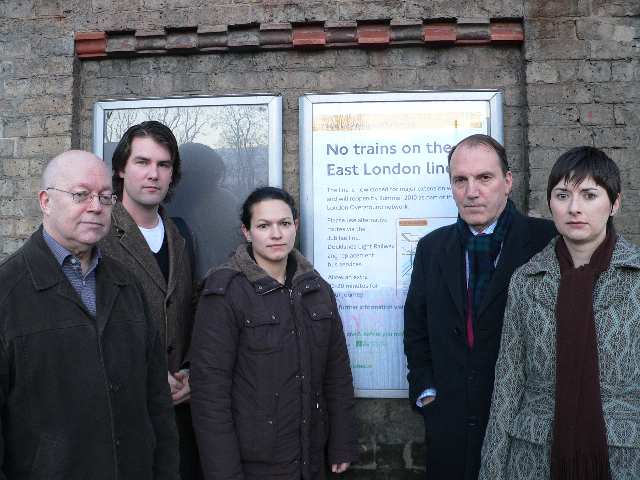 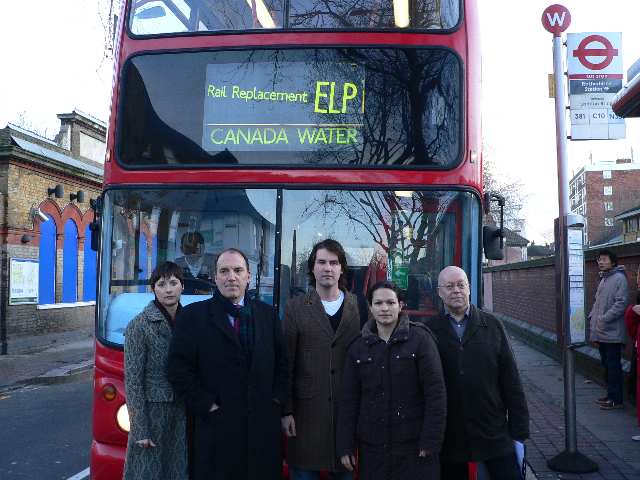