Mayor's transport plan leaves us off the map! 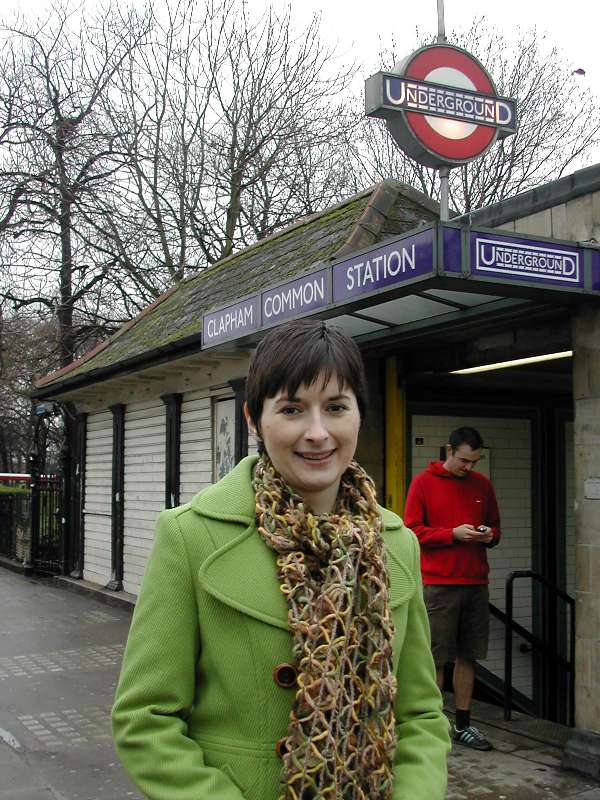 Cross River trams would link Peckham, Camberwell, Brixton, Stockwell, North Lambeth and Kennington with central London. Longer term plans could bring the line south to Streatham. They would relieve pressure on over-crowded Northern Line tubes. But Labour has only settled funding for the trams to reach Waterloo. They may never cross the river. And Labour's transport plans hold little prospect of the route being finished any time soon.

The East London Line Extension would see the current tube line extended west, linking Rotherhithe and Canada Water with Brixton and Clapham, and providing a connection to trains from Clapham Junction. It would provide an orbital route through south London improving links to east London and the City. But funding for the extension through our area is still not in place.

"These are the key transport schemes for our Southwark and Lambeth. But Labour seem determined to ignore us once again in favour of spending elsewhere," said Lib Dem Caroline Pidgeon, GLA candidate for Lambeth and Southwark. "Local people deserve better transport links and are fed up waiting for Labour to provide them."