Mayor's Routemaster plan is only an aspiration 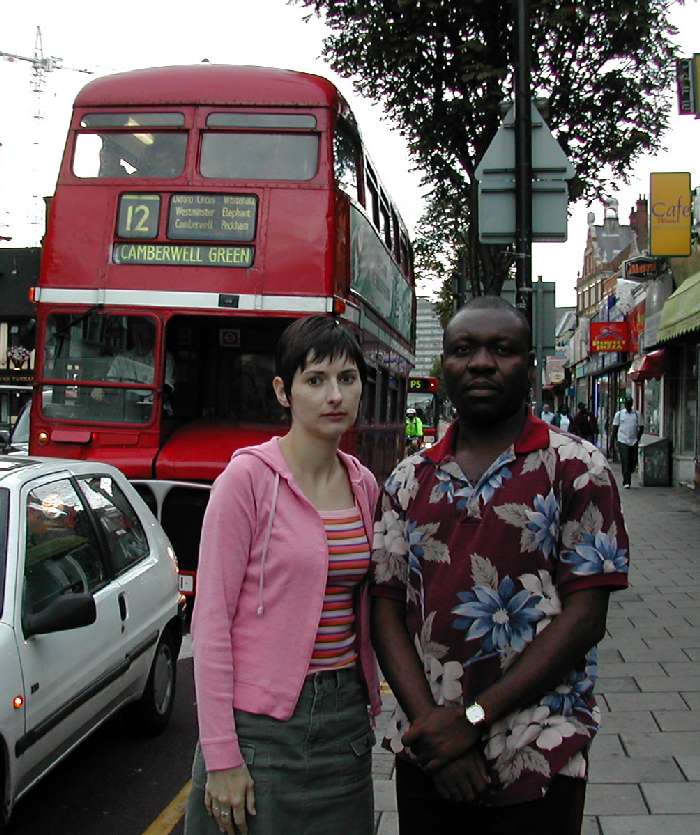 "The Routemaster bus was a central part of the Mayor’s election manifesto. But there are no clear plans on how he will design or pay for it.

"The Mayor’s new transport adviser, Kulveer Ranger, seems to think the new Routemaster may not be ‘hop-on, hop-off’. But Boris Johnson said it will be and will include the iconic platform. The Mayor’s office is sending out a confused message on his flagship policy.

"Londoners voted for Boris Johnson on his pledge to reintroduce the Routemaster. This is the first real test of Boris’s campaign manifesto and like him, it is turning out to be a little blurry round the edges.

"Boris Johnson said that his Routemaster bus is an aspiration and not a commitment. We can only hope that the Mayor’s next proposal has more substance."