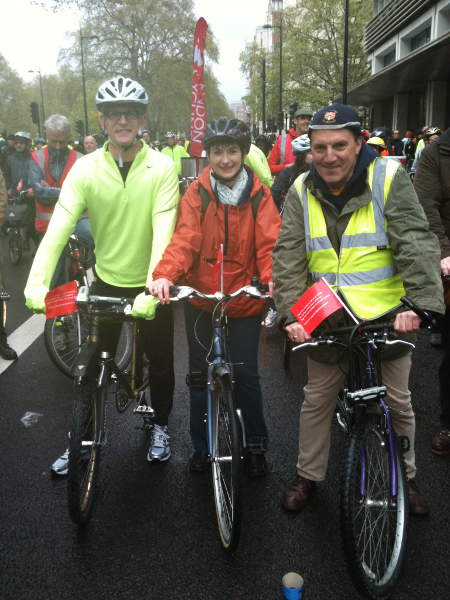 Caroline joined an estimated 10,000 cyclists in the Big Ride in central London in support of the 'Going Dutch' campaign organised by the London Cycling Campaign.

Caroline was one of the first politicians to formally endorse the campaign and over the last four years has repeatedly raised issues relating to cycle safety in her work on the London Assembly.

You can read more about the London Cycling Campaign Go Dutch campaign, and sign the petition, at the LCC's website. 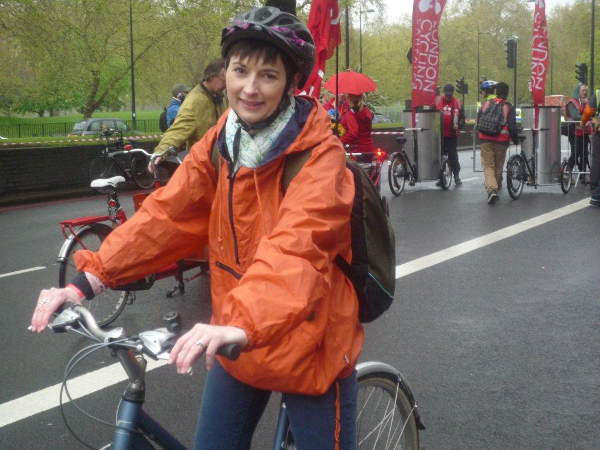 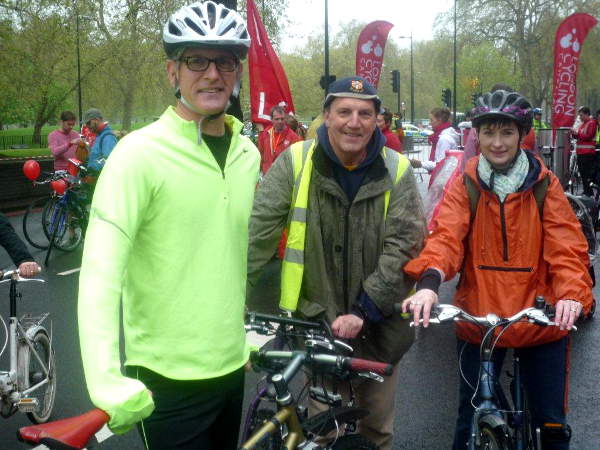