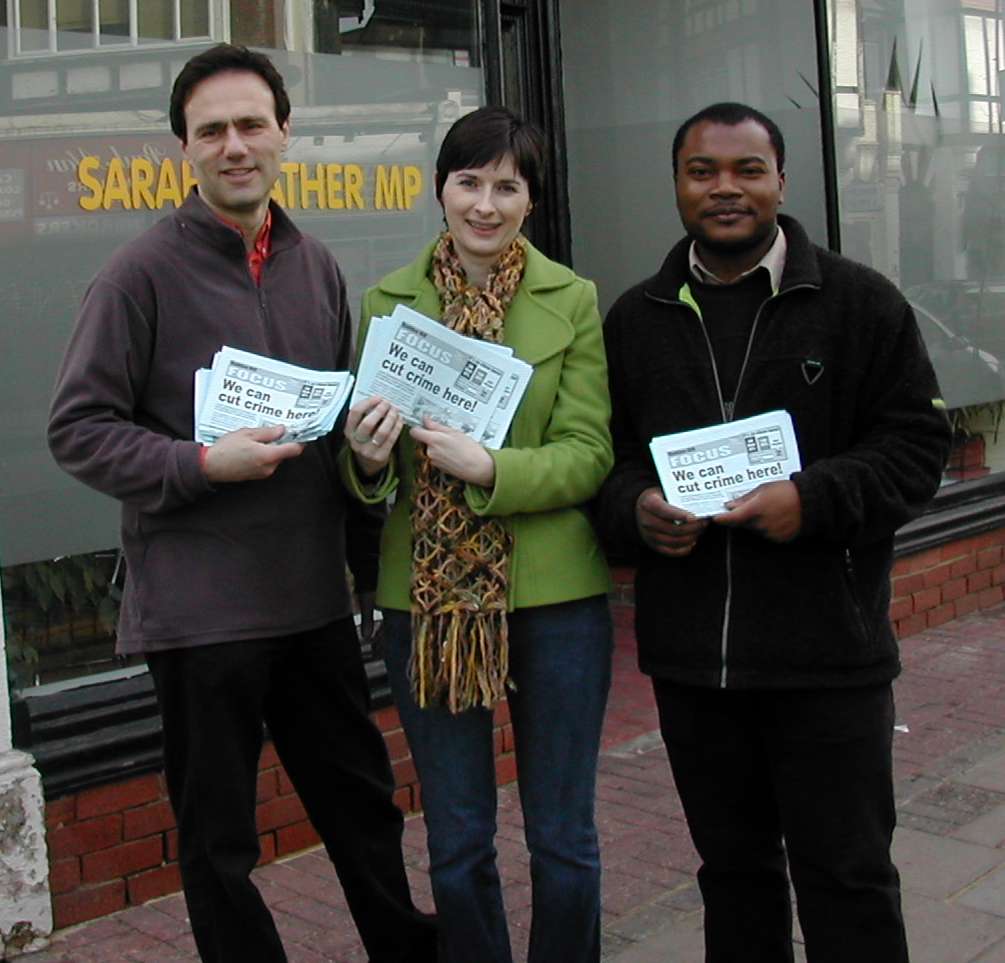 Local Liberal Democrat Cllr Carol Shaw said: "With a new Mayor, it's about time he dealt with the problems in Staverton Road. Residents are always contacting me to tell me it's blocked by buses again – or worse still, that there has been another accident damaging parked cars because the buses just can't get through."

Caroline Pidgeon asked the Mayor:
Will you now undertake a review of the number of buses passing along Staverton Road NW10 with a view to changing the route of the 52 bus?

Mayor Boris Johnson replied:
Routes 52 and 302 currently serve Staverton Road. Frequencies on the 52 were reduced in December 2006 in conjunction with the introduction of new route 452. A recent review of this scheme has shown that the capacity and direct links provided by route 52 are required, and TfL has no plans to amend the route taken by the service.

Cllr Shaw responded: "I was very disappointed by the Mayor's reply – action is needed to deal
with the problems in Staverton Road before it's too late.

"We have a new Mayor, but nothing seems to have changed for residents in Staverton Road. It's still only the Liberal Democrats who stick up for local people, making Brent cleaner, greener and safer."