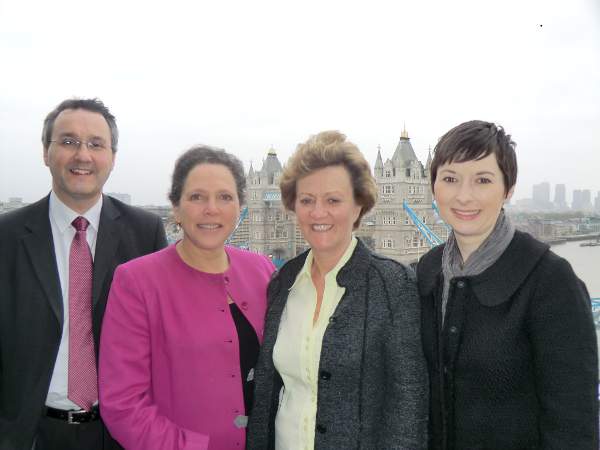 The Liberal Democrat Group at the London Assembly has backed Susan Kramer to be Lib Dem party president.

Susan has worked closely with our Assembly members over many years, starting when she ran for London Mayor in 2000.

”Susan has so much energy, ideas and enthusiasm and has been a fantastic champion for Lib Dems in London. The rest of the party should benefit from Susan’s experience and knowledge. I hope members will give Susan their support” commented Lib Dem Leader Caroline Pidgeon AM.

If the Mayor is serious about his plans to see an extra million journeys made on foot in the capital every day, he needs to push for bigger, bolder pedestrianisation projects alongside smaller initiatives to get people walking, a new report by the London Assembly says today. 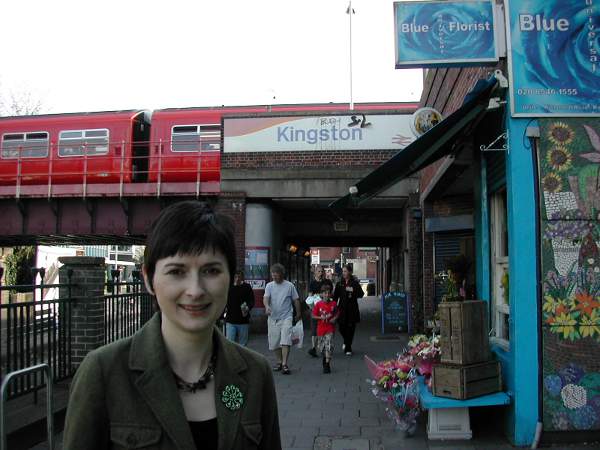 Caroline met with Kingston Liberal Democrat Councillors on Monday 25th October as part of a series of meetings with Lib Dem Council Groups across London.

A number of important issues were discussed, such as funding for the Freedom Pass and the threat to the London Grants Scheme. Local concerns such as rezoning Kingston Station, serious traffic problems in Chessington and South West Trains not selling Oystercards were also raised.

“It was a delight to meet the Councillors who are running Kingston Council and to hear about some of the big issues affecting their area” commented Caroline Pidgeon AM.

Caroline Pidgeon, leader of the Liberal Democrat London Assembly Group, commenting on speculation that the Boris Johnson has asked Transport for London to examine proposals for an airport on the Hoo peninsula near Gravesend in Kent, said:

Caroline Pidgeon, Leader of the Liberal Democrat London Assembly Group, commenting on the Mayor’s announcement on bus, tube and tram fare rises, which include plans to hike the cost of One Day Travelcards by up to 74%, said:

“The Mayor was insulting Londoners by burying bad news like this on the day the Comprehensive Spending Review was announced.

Caroline Pidgeon has backed a recent House of Commosn motion tabled by Martin Horwood MP, the co-chair of the Liberal Democrat Parliamentary Committee on Transport, denouncing the recent tube strikes and highlighting the inconvenience suffered by commuters. Martin has criticised both the unions and the Mayor of London’s office for not doing enough to reach an agreement between all parties, and encouraged the Mayor of London to bring the current talks to a settlement.

Caroline Pidgeon, Leader of the Liberal Democrat London Assembly Group, commenting on the Mayor’s confirmation that the Western Extension Zone (WEZ) will be abolished from Christmas Eve said:

“This is long overdue and very welcome. The WEZ was a serious mistake from the very outset. The WEZ has diluted the initial aims of the original zone by enticing Londoners to drive into central London on a daily basis.

“It is utter madness that some of richest Londoners can drive into central London for just 80 pence a day when everyone else faces a daily Congestion Charge of £8.

“The Mayor’s fare package is hitting hardest the Londoners who are on the lowest incomes.

“Last year the Mayor racked up Oyster pay as you go bus fares by an eye watering 20%. Now again he is hitting hard people in temporary or low income jobs who simply cannot afford a season ticket. 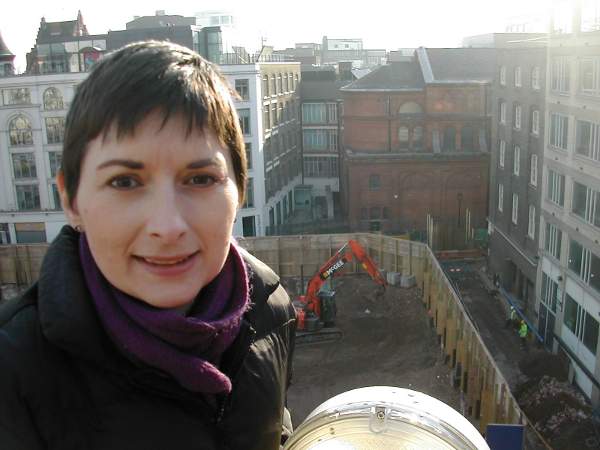 Caroline Pidgeon, Leader of the Liberal Democrat London Assembly Group, commenting on the announcement in today’s Comprehensive Spending Review that Crossrail will go ahead, said:

“This is good news for London and Londoners. When difficult short term decisions are having to be made in so many areas it is excellent news that long term plans to improve transport in London have not been compromised.