Caroline Pidgeon, Lib Dem Transport Spokesperson on the London Assembly, has spelled out the Liberal Democrats' opposition to a third runway at Heathrow, in an article on LondonUnlocked.org.

"If the proposals for a third Heathrow runway go ahead there will be a flight every 90 seconds. 750 homes will be destroyed and an estimated 100,000 children’s education affected by the noise. There will be more cars clogging up roads to the airport and the noise and disturbance will affect literally millions of Londoners due to new flight paths...

Caroline Pidgeon AM, the Lib Dem Transport Spokesperson at City Hall, seconded a motion at an Assembly meeting on 14th January, calling on the Mayor to rethink his plans to cut funding for the London Cycle Network Plus and to ensure the network is completed by its 2010 target date.

”David Cameron’s Tories cannot afford to play politics with Crossrail. After such extensive delays it is hard to believe that the Tories are willing to take such dangerous risks over the future of Crossrail.

“London Underground has an immense amount of ground to recover since taking over the failed Metronet contracts. We should take some comfort that from an appalling low base it appears to be making good headway at lower cost. In many respects the PPP report gives us the first glimpse of public sector versus the private sector in maintaining and upgrading the Tube.

Caroline Pidgeon, the Liberal Democrat London Assembly transport spokesperson,
commenting on today’s announcement that passengers will be able to use their Oyster cards on almost all London’s rail network by the end of the summer said:

"Londoners have had to wait far too long to use "pay-as-you-go" Oyster cards at National Rail stations.

Boris Johnson has this week stated that vital improvements to a junction in south Catford might now go ahead after years of delays.

Responding to a question from Liberal Democrat Assembly Member Caroline Pidgeon, the Mayor stated that Transport for London will start a consultation process for improvements at the junction of Bromley Road and Whitefoot Lane in Spring 2009. At present the junction only has pedestrian lights at two of the four sides of the junction, leaving many pedestrians in a very vulnerable position.

Whitefoot councillor Dan Houghton said:
"For many years TfL have been aware how dangerous this junction is, especially for children. Due to their dithering their own research and modelling for the junction became out of date and they were forced to repeat their investigations, causing further delays. Both pedestrians and the taxpayer have paid a high price for Transport for London's dithering over this junction."

Brent’s Liberal Democrats have launched a campaign with Caroline Pidgeon AM to ease overcrowding on the 245 Bus route, in an attempt to make life easier for those travelling at peak times.

The popular route is particularly congested in the morning rush hour between 7 and 9am, and again in the evenings after around 4pm, according to Lib Dem Councillor Daniel Brown, the Council’s Lead Member for Highways and Transportation. 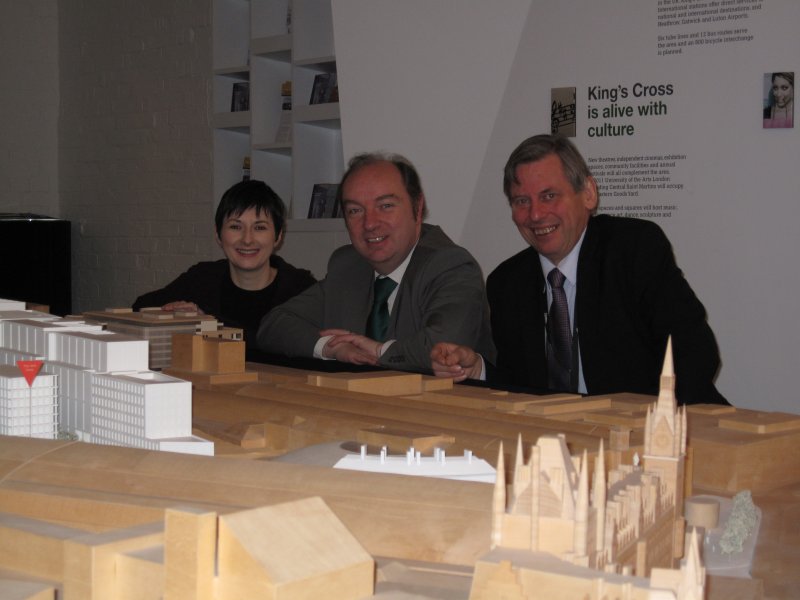 Lib Dems Caroline Pidgeon AM and Norman Baker MP visited King’s Cross station just before Christmas to hear about Network Rail’s plans for the redevelopment of the station. The Lib Dem team learnt about planned improvements to both the overground and underground stations for passengers. Caroline raised the issue of access via York Way, which has been an issue both Norman and Caroline have taken up for local residents. 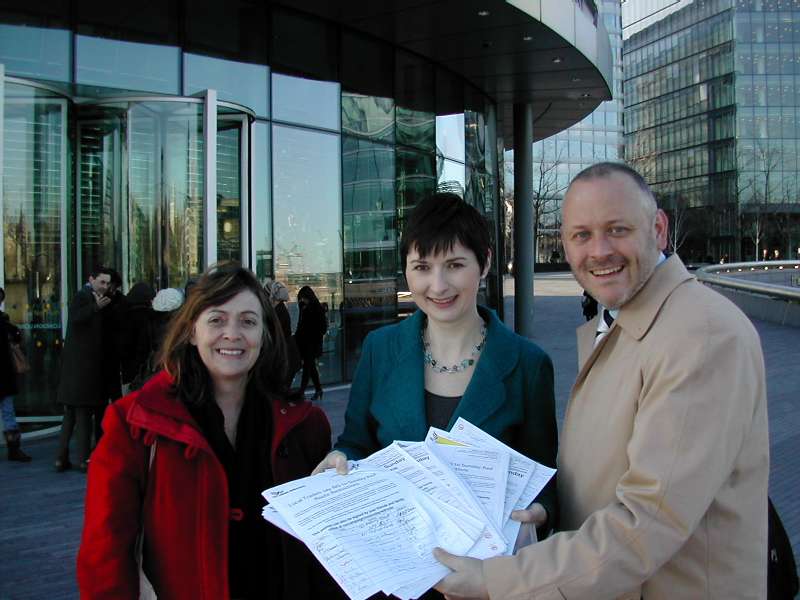 Lib Dem Assembly Member Caroline Pidgeon has sent the Mayor of London over 1,000 signatures against Transport for London’s (TfL) plans to extend the red route restrictions on Holloway Road and Upper Street to Sundays. Caroline tried to present the petition at the Mayor’s Question Time on 17th December, but the Labour Chair decided to rule it out of order.

“Transport for London are planning to extend the red route restrictions to Sundays on the A1 red route with no proper consultation with local traders and residents. Local businesses are very concerned about the impact this could have on their businesses” said Caroline Pidgeon.